My Goal Is To Help You Achieve Your Goals And Exceed Your Expectations!

Al is an experienced business & entrepreneur with almost 50 years experience in management, sales, marketing and customer service. I am a CERTIFIED NEGOTIATION EXPERT.
You can be assured that I have all aspects of a real estate transaction mastered. What that means to you is, I will sell your home for the most amount of money, in the least amount of time, with the least amount of inconvenience. I will also help you find your new home in the least amount of time, and help you negotiate the best possible price, and navigate you through myriad of paperwork required for both types of transactions.
Fresh out of high school, Al worked for Sears as a management trainee & received a degree in Sales & Marketing in 1974. Al managed the Sears Auto Center in Richmond which achieved record setting figures in annual sales under Al’s leadership. In 1984 Al entered the world of consumer electronics and was a manufacturer’s agent, representing various companies. Al received many award & accolades, as well as the knowledge to run his own company.
Later in life, Al realized his dream of many years, and earned his Real Estate License, and joined MLA Realty. Now working with Macdonald Realty and in his 10th year of helping people realize their goals in owning real estate, he has gained a vast knowledge of the business as well as a loyal clientele. Al has been a Medallion Team Member, which recognizes the top 10% of the Realtors in the Greater Vancouver Real Estate Board, for 8 years from 2010 - 2017.
Al was a resident of the Tri-Cities from 1985 to 2016, where he raised his family, & has been involved in many activities & clubs, and is a self proclaimed golfaholic.
Al has been living downtown Vancouver for the past 5 yrs and can regularly be seen walking his dog Lyrik along the seawall or exploring the many amazing nooks and crannies of the inner-city, as well as playing a round at the Stanley Park Pitch and Putt. Feel free to click the social media buttons below and get to know him better as well as a better idea of his personality.
Just fill out the form below and let's connect and see how I can help you realize your dreams and goals in real estate. 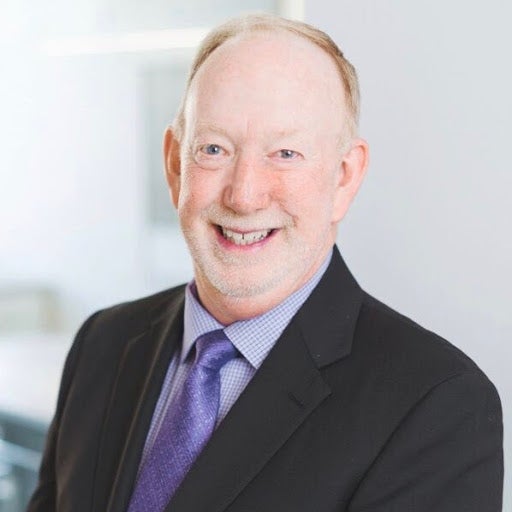 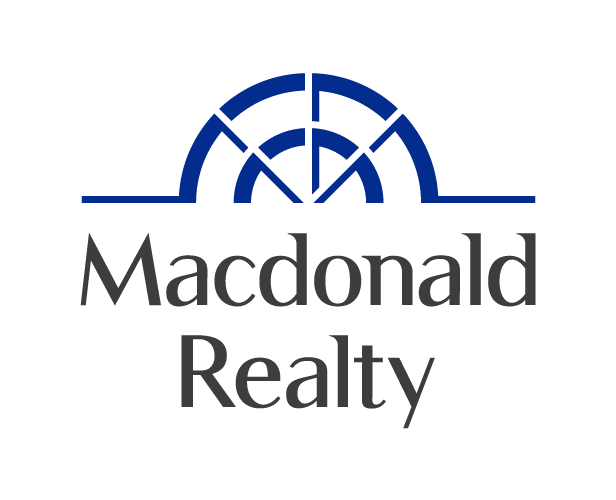